A week ago I told my children that each of them needed to plan and prepare two dinners a month.  I have done this in an effort to teach them the skills they will need when they leave home but also in hopes that they will appreciate the efforts of others.

When I discussed with Nathan what he would be preparing he decided to make baked macaroni and cheese with diced ham and vegetables on the side. I asked him if he wanted to make the macaroni I make periodically or the new recipe Tara brought home from her culinary class.  He decided to use the recipe Tara brought home. I told him I would make sure we had everything he needed and that I would be there to guide and help him seeing as this is the first time he has ever prepared a meal.

When I got home from work yesterday I called Nathan to the kitchen and told hm it was time to start preparing dinner.  I told him to read recipe the recipe all the way through first and then he could begin.  I looked at me and asked where to box of macaroni and cheese was.  I had to remind him that he said he would make baked macaroni and cheese that the box mix is not the going to be used.  Once he realized I wasn't kidding (did he really think I would agree to this, silly boy) he got to work.

The first thing we realized was that Tara doesn't always write down all the measurements and directions.  I am sure this doesn't shock those of you who know my princess.  I asked her a few questions and told Nathan not to worry about it I could help him wing it when needed.

Nathan did an excellent job and everyone LOVED dinner. He set his mind to getting it done and was good about following directions and being patient.  After pulling it out of the oven he steamed some broccoli and cauliflower in the microwave and announced that dinner was ready.  Both Ryan and Tara made sure they told him how good it was and they all laughed at me when I started taking pictures.

One dinner down, many to go.  Can't wait to see what they come up with in the future.

Macaroni and Cheese with Ham

Bring a pot of water to a boil, add some salt and the macaroni, cook 8-9 minutes until al dente; rinse with cold water, drain and reserve.

In a small bowl combine breadcrumbs, parsley, paprika and melted butter.  Set aside.

Add olive oil to a skillet and cook ham for about 4 or 5 minutes over medium heat.  Removed ham from pan and drain on a paper towel.  Add onions to the skillet (if needed add a very small amount of additional olive oil to the pan first) and cook over medium heat until soft.  Add cream to the pan and stir until mixed.  Turn heat to low and add the cheddar cheese a handful at a time, stirring constantly until all the cheese is melted. Add mustard, paprika and Tabasco stirring to mix well.  Add the ham to the cheese sauce. Remove from heat.

Bake for 15-20 minutes until the breadcrumbs have browned and the cheese sauce is bubbling.  Removed from oven and allow to cool sit for 5 minutes before serving. 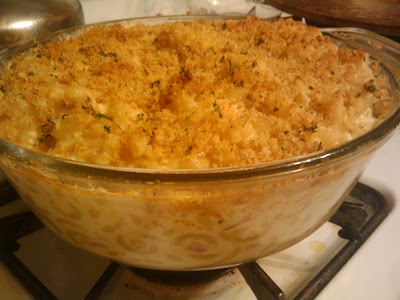 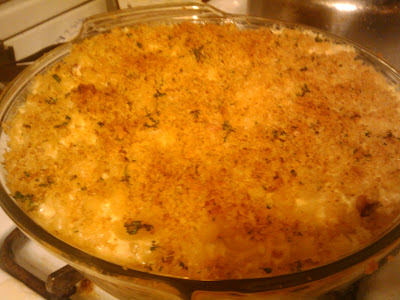 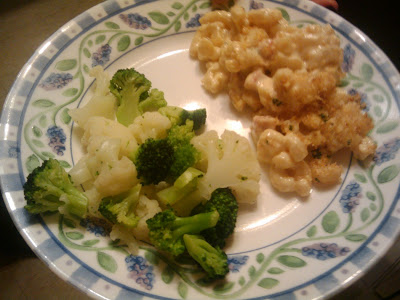 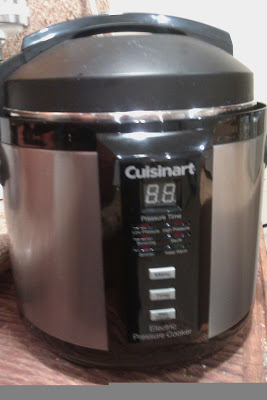 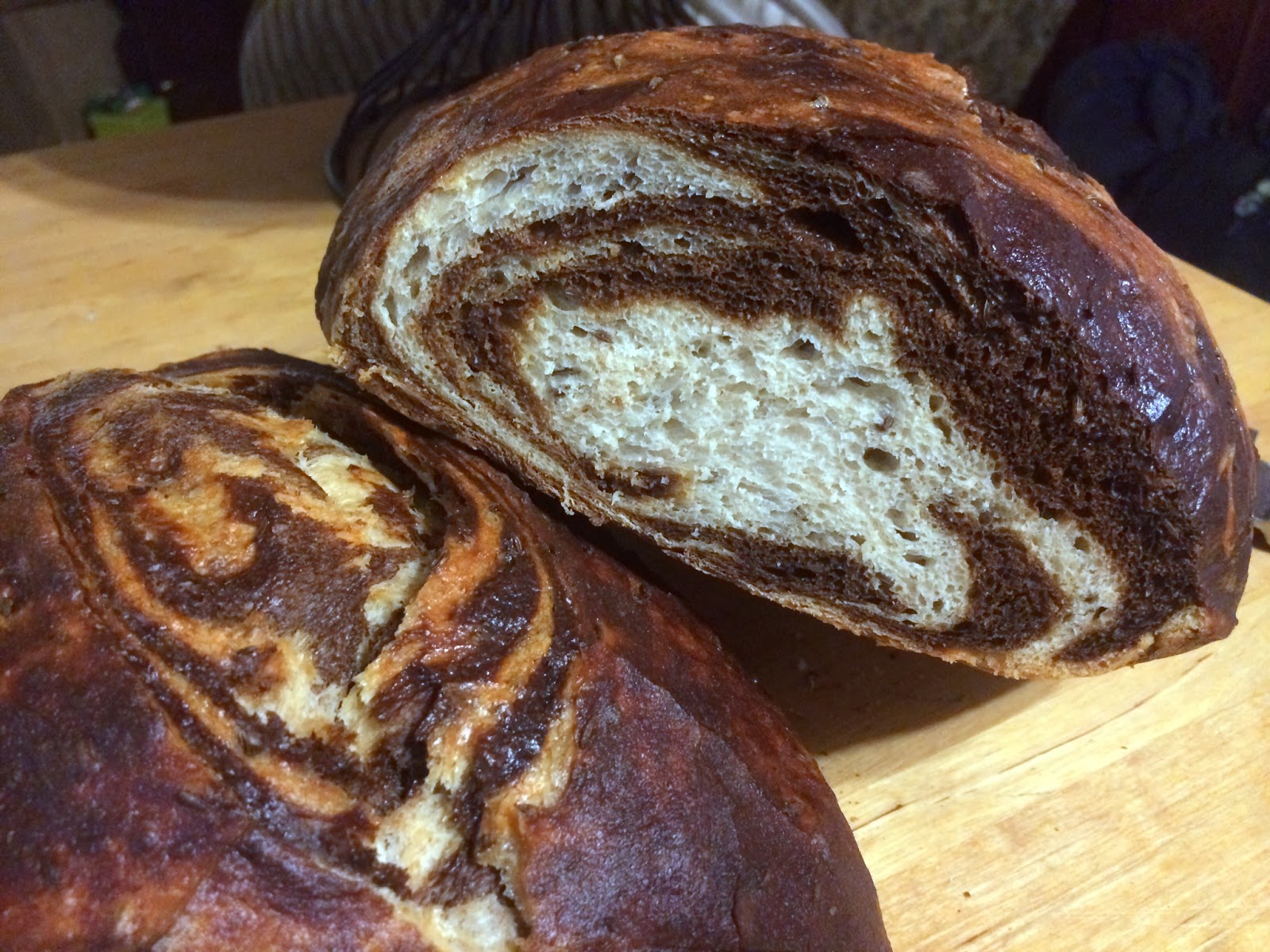